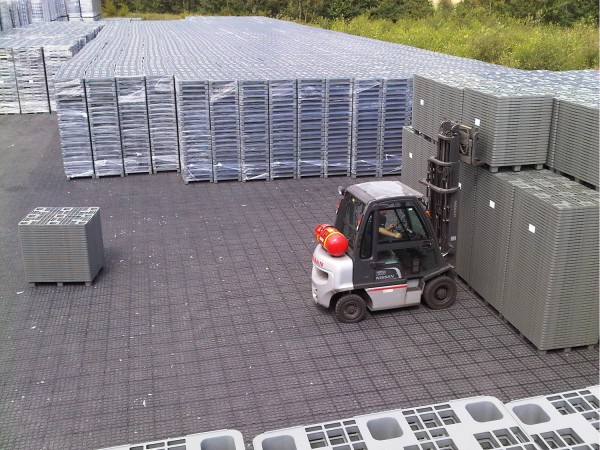 A High load bearing, permeable and strong base system for use on construction sites to reduce the potential of Health and safety issues surrounding mud management and poorly constructed walkways, parking areas, tool stores and general storage areas. 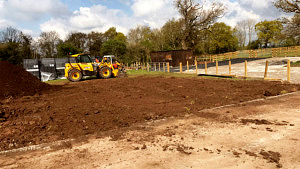 Our products provide the benefit of a speedy installation, with a staggering ½ day installation or uninstallation time possibly saving site time by 6/7 days. As well as saving the hassle of needing to cast then break and remove traditional concrete bases once the job is done. This also saves a massive amount of carbon approximately 1.66t per tone of concrete traditionally used. 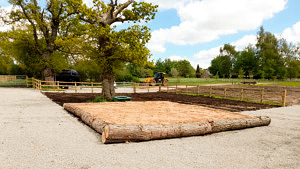 As well as being 100% recyclable, our products have a non-slip property and they are extremely durable meaning they are:

A drainage layer gets laid, the depth of which depends on the type of traffic that will access the surface. This is generally classed as type3 reduced fines. “Type 3 reduced fines” mean 20mm stone mixed with smaller stones to create a firm foundation, but the difference between this and type 2 is that the ‘dust’ content has to be removed, making the sub-base as permeable as possible.

It is also possible to use clean 10-20mm stone. Often a plate test is carried out to ascertain the type of surface to be excavated. This means a plate which can be 250-500mm round or square, is placed on the ground, and a load is placed on the plate (often a simple tyre jack and a vehicle). The depth the plate sinks to will show the type of ground conditions and the corresponding depth of the sub-base. This is often classed as the CBR (California bearing rate). In layman’s terms, it means the firmness of the soil to be excavated.

We provide an initial consultation and quotation to all interested customers, this can be via Telephone, Email, Video Call or depending on project size we could possibly come out and provide an onsite consultation.
Within this initial consultation we would suggest what products of ours to utilise aswell as how much of it you would need and possibly an alternative to our main sugestion depending on budget and what the surface you are constructing will be used for.

Much like our consultation service, we offer all customers sound and accurate design advice, this includes offering different products that could be utilisable for your project aswell as possible other ways to get it done.
Alongside our different desisng proposals will be different prices/quotations depending on your budget needs.

When it comes to large scale projects it may require a more indepth survery of the land your planning to use.
We have to do this for many reasons, just a couple being that you could possibly be planning to use an inadequate laying surface, another could be that you could be planning to terraform your available land but this could cause a plethora of issues, such as:
There could be protected species of trees/plants on your land
There could be underlaying pipes/electrics that you are unaware of ( if this is the case we would have to provide a different design entirely )

Here at EcoGrid we believe it is valuable to see actually see what your getting before you invest and possibly end up with a product you dont like so we can tailor it to suit your needs and aesthetic preference.
That is why we can supply samples upon request of any of our grids, as these are very small we can send them via the regular mail and they will be with you within a couple days.
The grids come at an approximatley 6×6 inches but they are an exact replica just a scaled down version of our full sized EcoGrid grids, they are manuly just to give you a feel of the material and colours used.

Mainly due to our extensive 20 year warranty we are able to offer continued professional development sessions.
The reason for this is if you ever have any issues with your EcoGrid we want you to know that we are here to help, please never hesitate to reach out to us if you have any issues and we will do our best to help.

Due to our massive amount of stock we hold in the UK any orders that we get we are ususally able to get out within 1-2 working days, aswell as this we supply to many well known construction goods wholesalers so chances are your never far from EcoGrid

Due to our massive amount of approved installers all the way across the UK, theres a good chance that if you have any installation or consultation issues and we are unable to be of assistance we can point you in the right direction of our professional approved installers to come out and give you a hand.

The following grid options are suitable for your desired application. Learn more about each on the EcoGrid product pages. 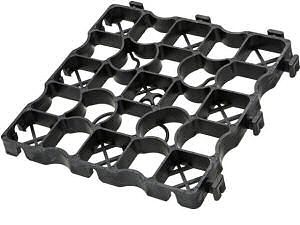 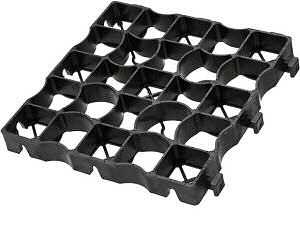 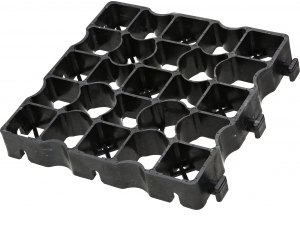 Fully permeable. Kind to the environment.

100% free draining providing a complete SuDS solution. EcoGrid is carbon neutral and has zero effect on the environment. EcoGrid is made from specially selected plastics that would otherwise be sent to landfill.

Our loading capacities are independently tested and published. Our range is fully tested and approved by the European TUV and RAL centres. EcoGrid is also a fully approved NATO supply product with tens of thousands sold worldwide.

With over 1.5 million sqm sold in 2017, EcoGrid is unrivalled in product sales. With a fully automated, sustainable European factory. We also go ‘the extra’ mile with technical advice and general assistance.

EcoGrid can be used for a huge variety of applications; from lightweight landscaping implementations to heavyweight aviation surfacing. 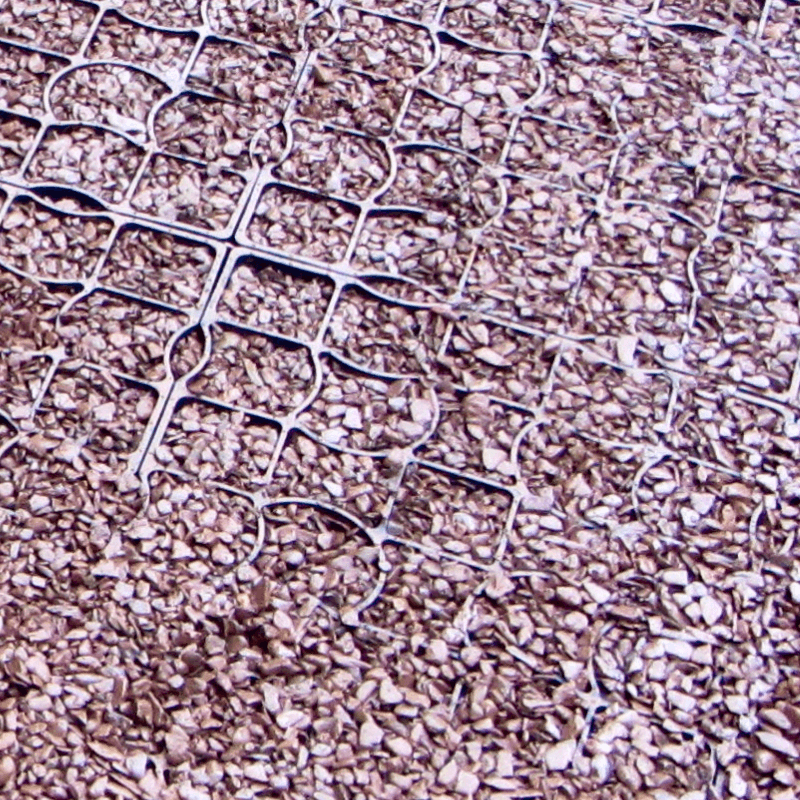 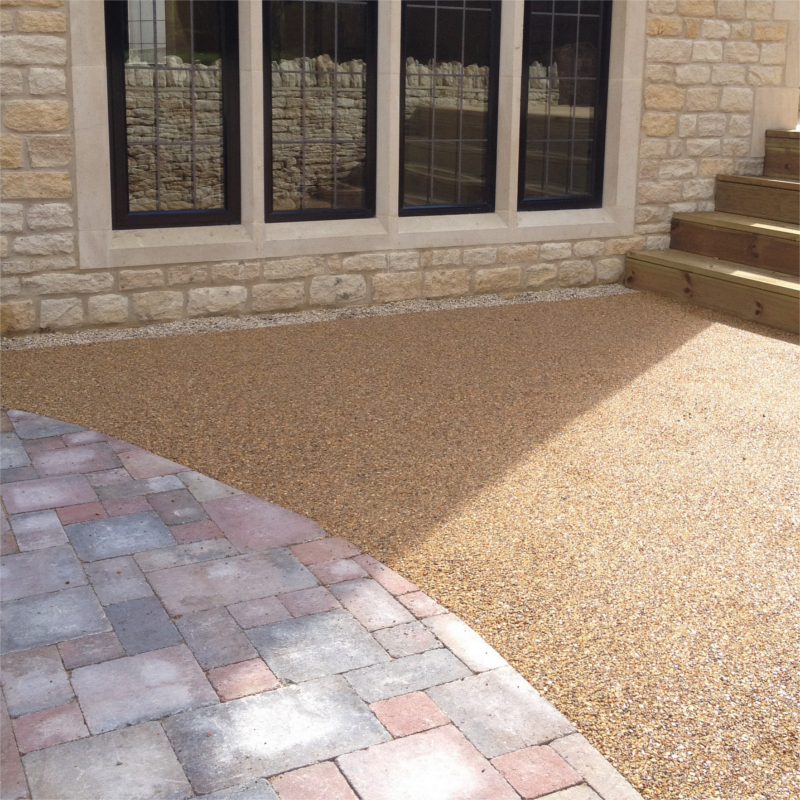 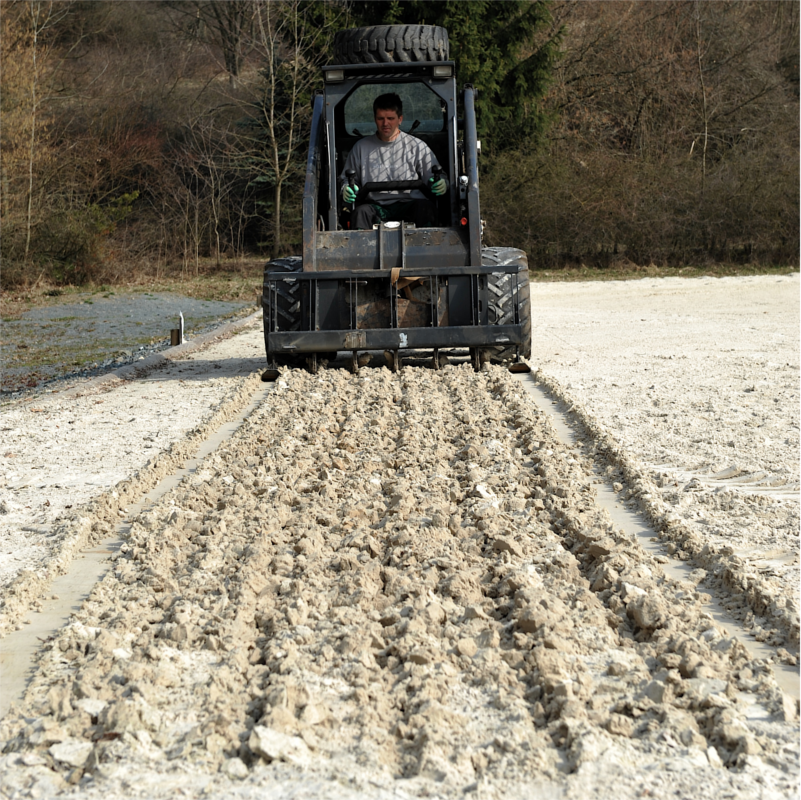 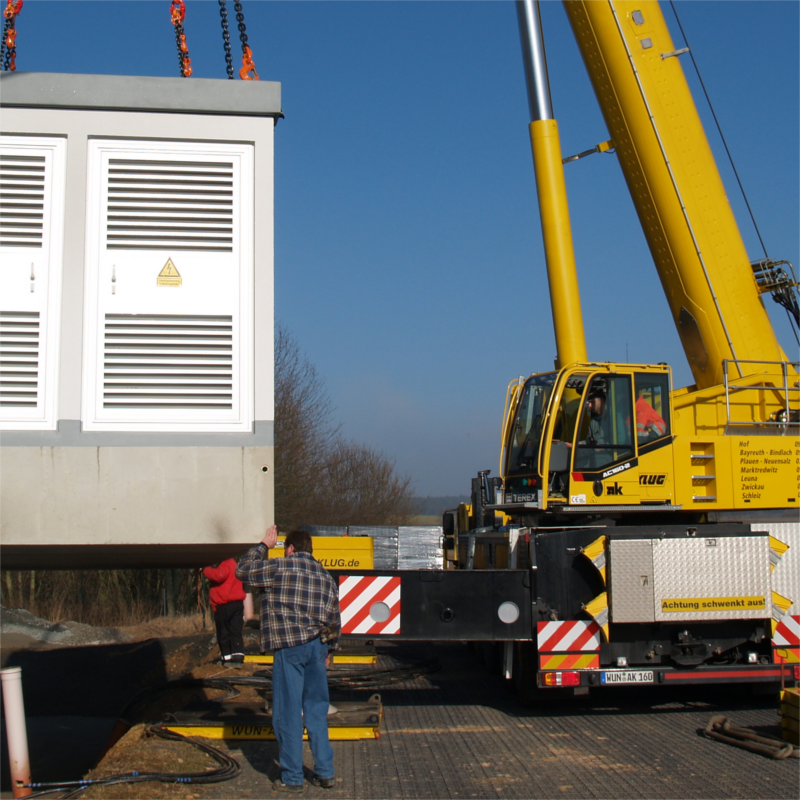